This started out as a long response in the comments section of this recent post, but it immediately became worthy of its own post. 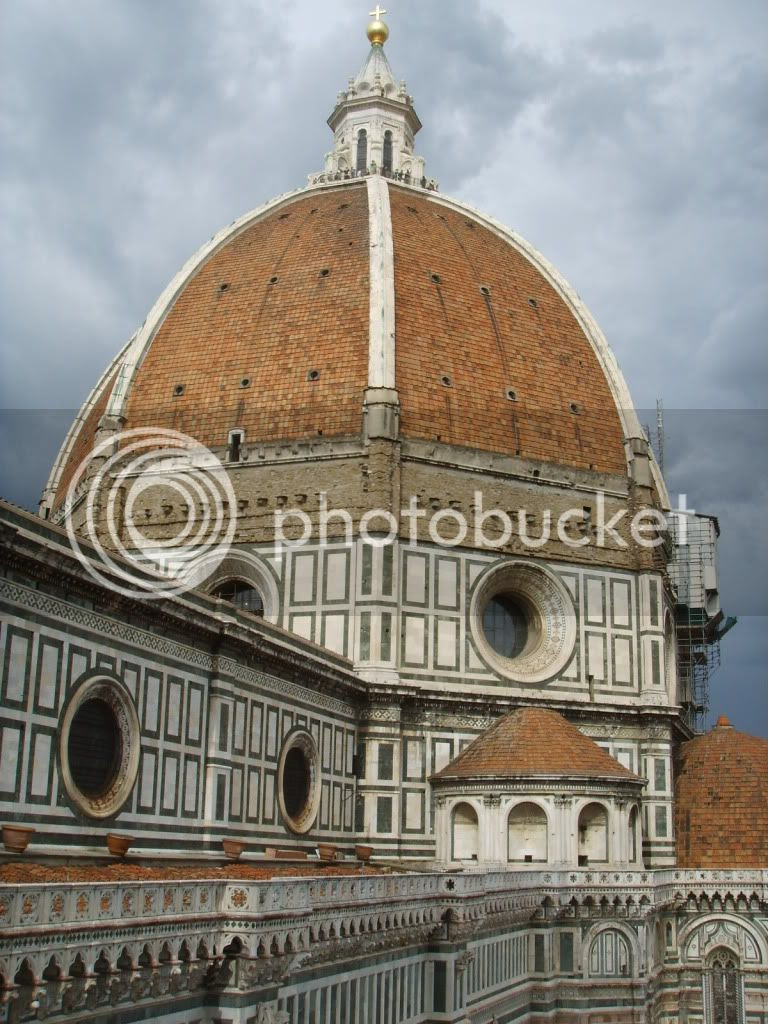 I read a great article on Finnegans Wake a while back (same article discussed here and here) in which a whole class that was studying the book found the Wakean replication---or dream distortion---for each of their own names.

It's a weird and interesting characteristic about the book that you can find something that at least sounds like or in some way resembles your name somewhere in there. My favorite instance of this is Marshall McLuhan mentioned as "Meereschal MacMuhun" on pg 254.

Seana had commented that she was under the impression the title "A Building Roam" had been adopted from a Joyce phrase somewhere. It wasn't. Not as far as I know, at least. I tried a few searches in the Wake Concordex to see if there was anything that came close to "A Building Roam" and found this great sentence:

"Within was my guide and I raised a dome on the wherewithouts of Michan: by awful tors my wellworth building sprang sky spearing spires, cloud cupoled campaniles: further this." - FW pg 541 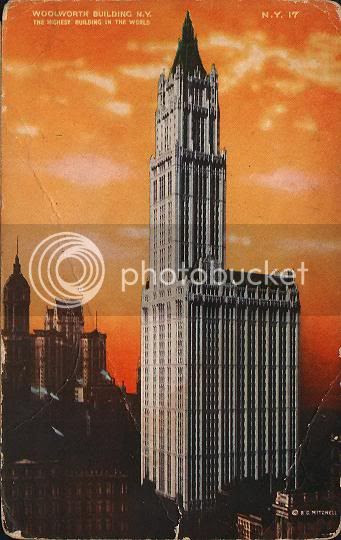