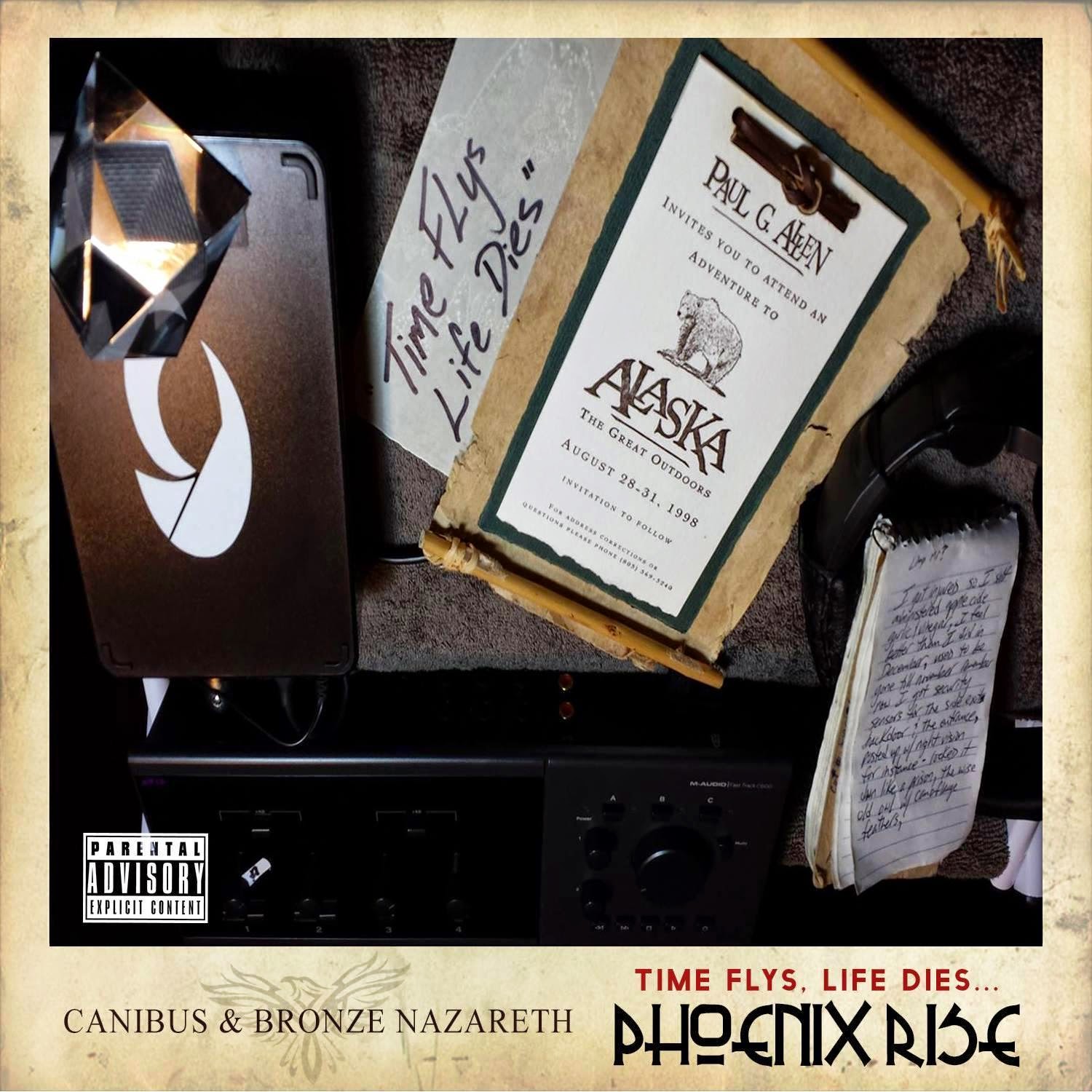 
Continuing along, a bit late, with my predictions for the new baseball season, using the Baseball Prospectus PECOTA projections for the 2015 season. Normally I like to get these out of the way before the season starts, but it's been an extremely busy time for me lately. Mostly because of this. (Once again, the win numbers at BP have inevitably changed slightly since I captured them here, they remain in flux as the season goes on.)

The American League saw so many big moves made over the winter that it's harder than ever to determine with any confidence how things may take shape. If every team had full health all around, there would likely be extreme parity in the AL with lots of teams finishing with win totals in the mid-80s. Out of 15 teams, I count only 3 that are good bets to be really bad: Twins, Astros, Rangers. Every other AL team expects to fight for a playoff spot. Every one of them is also constructed with obvious flaws or severely lopsided rosters.

AL East
These division standings could end up being jumbled into any combination imaginable and we oughtn't be surprised. The Rays and Yankees are most likely going to have down years, but both have enough talent on hand to conceivably compete, while the other three all have playoff aspirations.

With their best pitcher, Marcus Stroman, now out for the year with a torn ACL, I can't say that I've got a ton of confidence in this pick. But the addition of catcher Russell Martin alone makes the Jays a much better team and they were in the playoff race pretty much all of last season, only a terrible month of August (9-17 and outscored 132 to 86) knocked them out. Adding third baseman Josh Donaldson, one of the game's best all-around players the past two seasons (14.1 total fWAR, behind only Mike Trout and Andrew McCutchen) to an already powerful lineup certainly helps too.

Just like the Red Sox, the Jays are expected to have one of the highest-scoring offenses in the game, but the pitching, which features two late-career vets and three youngsters, has lots of question marks. Can R.A. Dickey harness his knuckleball well enough to pitch more like an above average starter than an amusing sideshow? Will 24-year-old Drew Hutchinson build on his solid first full season in 2014? Can the kids (Daniel Norris and Aaron Sanchez, both 22) handle a full season of pitching for a contending big league team?

It's a top-heavy roster and the bottom has enough youth for some breakout potential so there's plenty of reason for optimism. With the Royals ending their playoff drought last year, the longest streak of missing the postseason now belongs to the Blue Jays. I don't think that streak will carry much further.

Spring has sprung and a new baseball season is upon us. As is the usual tradition around here, I'm going to share my predictions for the season's outcome using the Baseball Prospectus PECOTA projections* for how many wins each team will have and noting whether I pick them to finish with a better or worse record.

*The win numbers are from a few days ago. They may have changed a bit since then but I'm sticking with what I've got. Reminder: the PECOTA projections are generated for each team based on the sum of individual player projections.

Must admit, I did pretty damn good with National League picks last year, getting 13 out of 15 picks correct and coming very close to nailing the other two. Part of that is just that the NL is kinda predictable right now. They've had the same upper echelon of elite teams for a few years (Nationals, Cardinals, Dodgers, Giants, Pirates) and, from the looks of things, that ought to basically remain the same this year. If you look at the staff picks from both Baseball Prospectus and FanGraphs there's a glaring monotony in their NL choices.

One thing pretty much everyone seems to agree on is that Washington and Los Angeles look like they could be the best teams in baseball. I so wish I could come up with some daring underdog pick to unseat either one of those guys, but unfortunately I'll have to concede to convention in that regard.

This is the final stand for a team that's been a beast the last three years despite never advancing past the first round of the playoffs. A handful of significant contributors are at the end of their contracts, including shortstop Ian Desmond, center fielder Denard Span, and starting pitchers Doug Fister and Jordan Zimmermann. Strikeout machine Max Scherzer was added onto an already deep pitching staff and Yunel Escobar will plug in the team's lone gaping hole at second base.

Their starting rotation from top to bottom (even including the 6th and 7th starters) should be the best in all of baseball and with potential MVP candidates Bryce Harper and Anthony Rendon leading a stacked lineup, they could run away with the division. They're a safe bet to win 95 games, dominate all year and then get knocked out in the first round again.