(Video) Anti-Racism: Listen to Jane Elliott and Share This

Jane Elliott is an educator and anti-racism activist who has been working for more than 50 years to educate the public about the reality of racism in the United States of America and how to overcome indoctrinated racist beliefs. As her videos have been circulating around the internet a lot recently, I've been watching and learning a great deal from her. She is a captivating speaker, a passionate and fierce human being, a provocative and extremely knowledgable teacher who will crack your head open, show you what was implanted there by indoctrination, and help you to see things clearly for what they are rather than how they appear to be.

Of all the videos I have watched so far, the one I am sharing below struck me as the best because the interviewer gives her the space to speak her lessons longwindedly and she absolutely goes off. She goes off on the inherited bullshit American society indoctrinates its children with, she goes off on Trump, she describes what she witnessed as a small child seeing Hitler rise to power and World War II explode while comparing that to today, and she provides a litany of lessons for the viewer to learn from. She recommends a bunch of insightful books and even, towards the end, admonishes us about the power of television and what it does to our minds, recommending we all seek out the work of Marshall McLuhan to learn about how the medium of television can damage your perspective and sensory perception.


PLEASE WATCH THIS AND SHARE WIDELY. If you have friends or family members who express racist views or who don't understand the gravity of our moment in history, make them watch this. This woman Jane Elliott has that type of energy that will sit you down, make you shut the fuck up and LISTEN to the authority of her knowledge. She loves to bring up the etymology of the word Educator which literally means one who leads others out of ignorance. Listen and let her guide you. 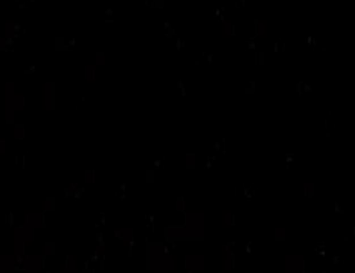 Register to Vote: Vote.org
Posted by PQ at 11:16 PM No comments:

"Pity the Nation" by Lawrence Ferlinghetti