Secret retributions are always restoring the level, when disturbed, of the divine justice. It is impossible to tilt the beam. All the tyrants and proprietors and monopolists of the world in vain set their shoulders to heave the bar. Settles forever more the ponderous equator to its line, and man and mote, and star and sun, must range to it, or be pulverized by the recoil.

(quoted in Vineland by Thomas Pynchon, p. 369, where a character has memorized the passage after discovering it quoted "in a jailhouse copy of The Varieties of Religious Experience by William James." Artwork: Paris Dream by Max Ernst.)

Some Things I Wrote, Read, and Experienced in 2016

2016 was, at the very least, a great year to get lost in the things you love and indulge in healthy distractions from all the darkness and bullshit.

In that respect, it was a great year for me. Pursued my passions as much as ever, achieved some success, met some incredible people, went to cool places. Here's a summary of the things I wrote, read, and experienced in 2016.

Some Things I Wrote in 2016 On Literature/Art:

What is Finnegans Wake? A Simulacrum of the Globe (Part 2) 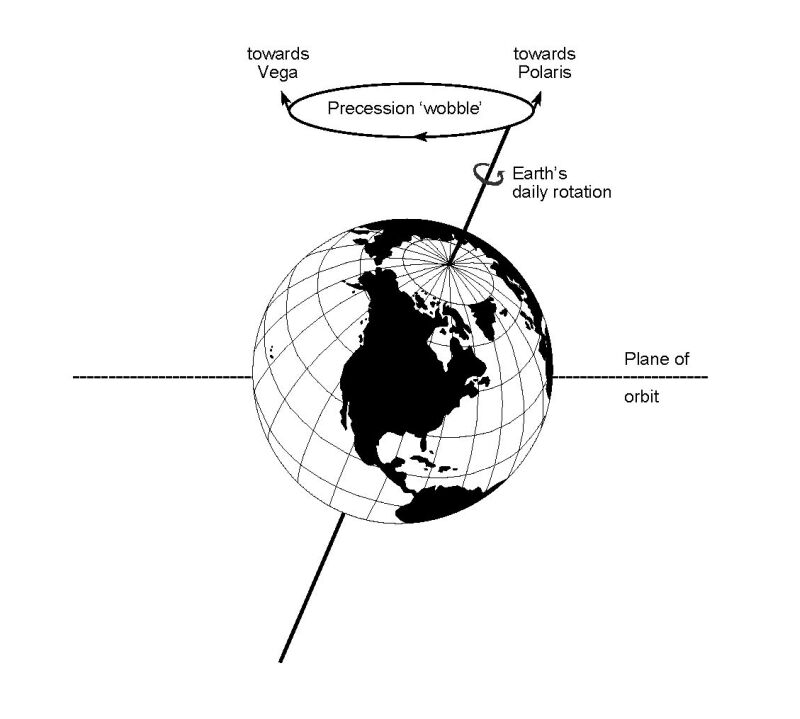 Detailing a fascinating theory put forth by Roy Benjamin positing that the structure of Finnegans Wake involves the precession of the equinoxes, the earth's wobble on its axis that leads to the pole star changing over millennia, a glacially slow sequence whose accounting is at the heart of most of the world's mythologies, symbolizing renewing cosmic aeons. This is the piece from 2016 I am most proud of and while I finished it in January, the ideas from here have been on my mind all year.

Rise and Shine: The Dawn Prayers of Book IV
[of Finnegans Wake] 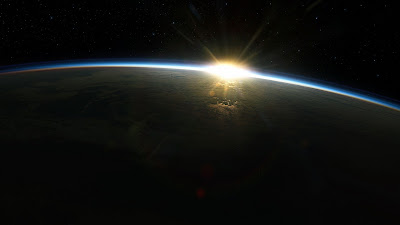 A close exegetical reading of the opening pages of Book IV in Finnegans Wake, focusing on the archaic prayers to the rising sun which have elements of Hinduism, Celtic paganism, and a snoozing sleeper's overheard radio advertisements, among many other things. In the Finnegans Wake Reading Group of Austin, we spent much of the year unpacking the rich pages of Book IV and I was inspired to fully interpret its especially astonishing opening pages, 593-594. The latter was especially fun to examine.


5 Strange Facts from Stranger Than We Can Imagine: An Alternative History of the 20th Century by John Higgs 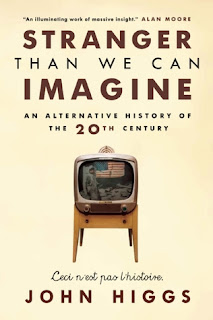 A book review of the latest work by John Higgs, one of my favorite reads from 2015, highlighting five of the most bizarre facts/stories from his astute overview of our previous century. Here's a snippet:

The recurrence of such foolhardy assuredness from scientists should serve as an important lesson for the present. Soon as you think you have it all figured out, the world flips upside down.


A short piece describing a connecting thread of thoughts I had about two phenomenal 20th century painters, Ivan Albright and Pavel Tchelitchew, as well as two literary critics whose work I fell in love with in 2016, Guy Davenport and William Gass. Go for the images of stunning, surreal art, stay for the quotes connecting the symbols from same.