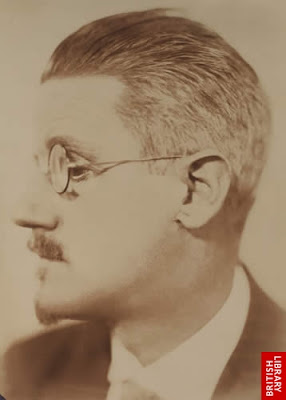 
(This post owes a great deal to an old James Joyce Quarterly article by Adrian Curtin entitled "Hearing Joyce Speak: The Phonograph Recordings of 'Aeolus' and 'Anna Livia Plurabelle' as Audiotexts.)"
Posted by PQ at 12:14 AM 2 comments: