The Good, the Bad, and the Ugly: A Review of Wu-Tang Clan's A Better Tomorrow 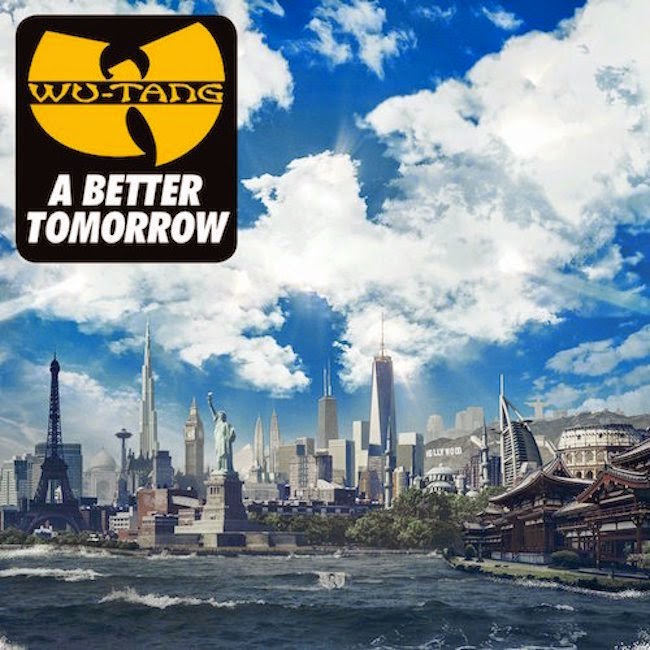 After two years of contentious attempts at coming together as one, the Wu-Tang Clan finally completed and released their 20th anniversary album, A Better Tomorrow, last December.

As part of a series commemorating this album's release, I ranked the albums in their catalogue, examined the original (and better) "A Better Tomorrow" and even attempted to compare each member to an NBA player from the '90s. Now, finally, we take a look at A Better Tomorrow, a mostly disappointing album that still gave us plenty to talk about. I'm a little late in reviewing it (most reviews came in shortly after the album's early December release) but the extra time has at least allowed me to soak things in a little more while tempering my initial reactions.

Since it's a special occasion and there's so much to talk about with regards to this album, I decided to experiment with breaking the review down according to The Good, the Bad & the Ugly (with respects to Sergio Leone). Enjoy.