"Can it be I stayed away too long? Did you miss these rhymes while I was gone?"
- DOOM


After pretty much disappearing off the scene for a few years, DOOM (who dropped the "MF" from his name) released this short but densely rich little album in early 2009. With a total running time of just 40 minutes, four tracks where he doesn't even appear, and plenty of short solo tracks, it's a minimalist approach but then again his previous solo record MM..Food played less than 50 minutes long and was stuffed with lengthy skits and interludes. This is just his style. Madvillainy and DangerDoom were short records too, each one was also eminently replayable.

Once again, despite many hours devoted to writing, I've managed to go without any blogposts for over three weeks. Been working on a few large pieces that will be posted once completed.

I'm currently back home in New York's forgotten borough, Staten Island, and haven't had much free time in the midst of excessive relaxation, couch-slothing, and catching up with family and friends, but before the great year of 2011 is suddenly washed away I would like to share a few things. 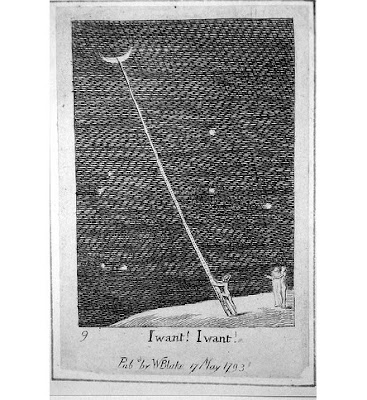 As I've mentioned a few times recently, this fascinating interview with the late Robert Anton Wilson has sparked a fresh focus for me on the days of the week and the meanings behind them. He was illustrating the applicability of the oft-mentioned 8-circuit model of consciousness and the levels of neuro-evolution. While he didn't really try to tie it with the chakra system, I'm sure it matches up pretty closely with that as well.

Briefly, the week looks like this (with the Spanish words for them to illustrate another point RAW made, that all the European languages denote the same type of gods):

Monday - lunes - day of the Moon, Mother goddess
Circuit I: oral bio-survival (nursing experience, attachment to the mother, earliest stage of human physical development and interaction with the world)

Wednesday - miércoles - Mercury the god of communication
Circuit III: semantic conceptual (organizing symbol systems, communicating, calculating, learning to speak the local tongue, "when we first begin to realize all the noises the adults are making are a code and we decypher it")

The other four circuits are still not completely understood for me, which makes perfect sense because most human beings operate on the four lower (terrestrial) circuits. But the higher ones are:


[just as the 8th chakra is above and outside of the body, the 8th circuit transcends the days of the week]
Circuit VIII: quantum nonlocal circuit (8th chakra, above the body, transcendence of time and space, out of body experiences, extrasensory perception)

As RAW says, the seventh and eighth circuit "can be better described in art and music" so just take a good listen to this and you'll understand (and come back to Moonday):

"His live performances at their best are regarded as transcendental" - wiki

Near to the heart of will and striving 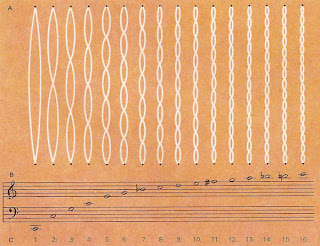 Violin string-strummed spirals
Miles in the millions, solar system sphere music.
Improvement of my temperament through diametric spear movements
Near to the heart of will and striving
omnipresent in kinetics while still aligning
spiderweb linked grid thread jingling
sphere-headed being dreaming sun-drenched wave glistenings.

Listening for the next vibecrest to carry me beyond
Along for the ride headphones and sonar sonic bombs.
Hominids travel above abyss and listen to bright psalms
Near to the heart of will and striving
alone and still in the midst of moving mobs.
Wirestrung wig connects, check the line for a break
Four-sided square surrounding, asleep and dreaming of awake.

Break the bond of past mistakes,
whirlwind spin the compass
Make up new creations
and aim again for the wonders.

Listen to this Right Now

Stop right there. You're already here on my blog now relax, take your shoes off, sit down and enjoy this genius at work. I promise you've never heard or seen anything quite like it.