Just a quick rundown of the Christmas loot I acquired, mostly a pretty spectacular array of books. 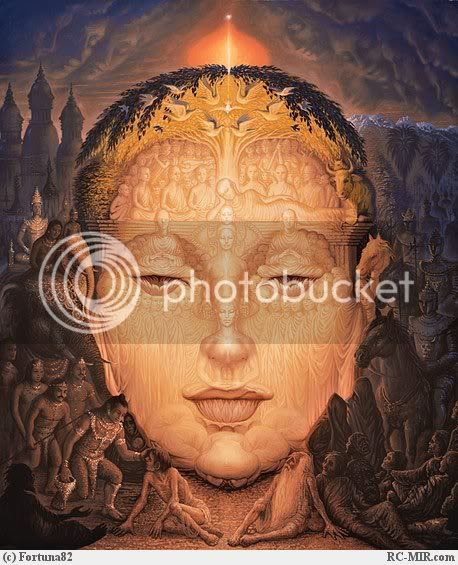 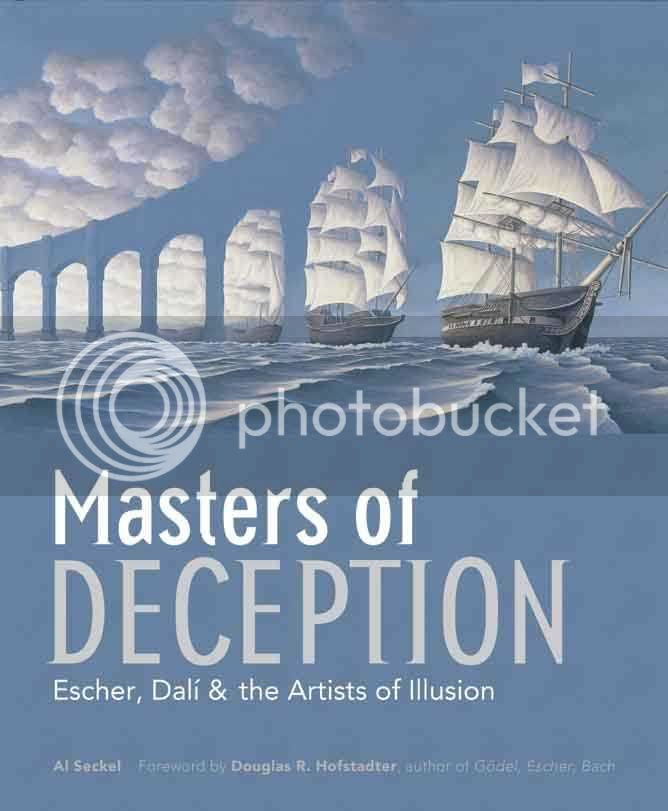 - The first thing I received was a book from my girlfriend's father, an artist himself who had listened to all my blabberings about Dali and the paranoaic-critical method which led to him getting for me an amazing book of trompe l'oeil and anamorphosis art including the works of Dali and M.C. Escher (another favorite of mine). The book is called Masters of Deception: Escher, Dali & the Artists of Optical Illusion and it's probably the coolest art book I've ever seen.


- Next thing, also from my girlfriend's pops, was a book I had been looking at in bookstores for a while and was hoping somebody would eventually get for me. It's a full exploration of the life and works of the Austrian painter Gustav Klimt. I've been fascinated by Klimt's style since first seeing his work a few months ago. With many of his paintings I look at them and hear music, which is the exact opposite synesthetic sensation induced by my favorite music which often conjures pictures, images, shades of different colors. I fuckin love art. Here's Klimt's Death and Life. 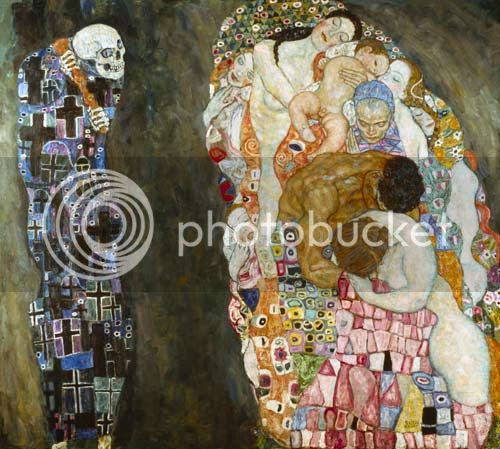 - Totally switching gears... The last five or six years, ever since I've gotten into reading books as a serious hobby, each Christmas there seems to be a theme. It's whatever I'm heavily interested in at the time or throughout that year. Years back it was Carl Sagan's work, then Joseph Campbell, last year it was James Joyce. This year it was basketball. As I've mentioned a few times, my interest in the NBA has been rejuvenated this season and I've been devouring basketball literature ever since. So my lady hooked me up with a nice trio of b-ball books this year: 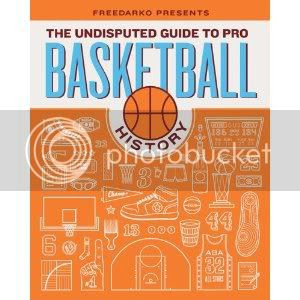 - Last but not least is a book that I'd been reading on Google Books for a while but didn't want to pick up because it's an expensive, obscure scholarly text. The title, James Joyce and the Politics of Egoism, makes it sound extremely boring and dense but it's been a great read. With plenty of material on Jacques Lacan's studies of Joyce, I needed this book to finish up preparing for an essay I'm about to write on that subject. The book goes into much more than that, though, and I would recommend it to anyone interested in Joyce as it delves into a wide range of stuff that I've never heard of before.

Among the other blessings bestowed upon me by my immediate family were a Space Pen, an iPad, and a pair of tube socks. Thank you to all, and to all a good night.
Posted by PQ at 12:09 AM