To be a writer 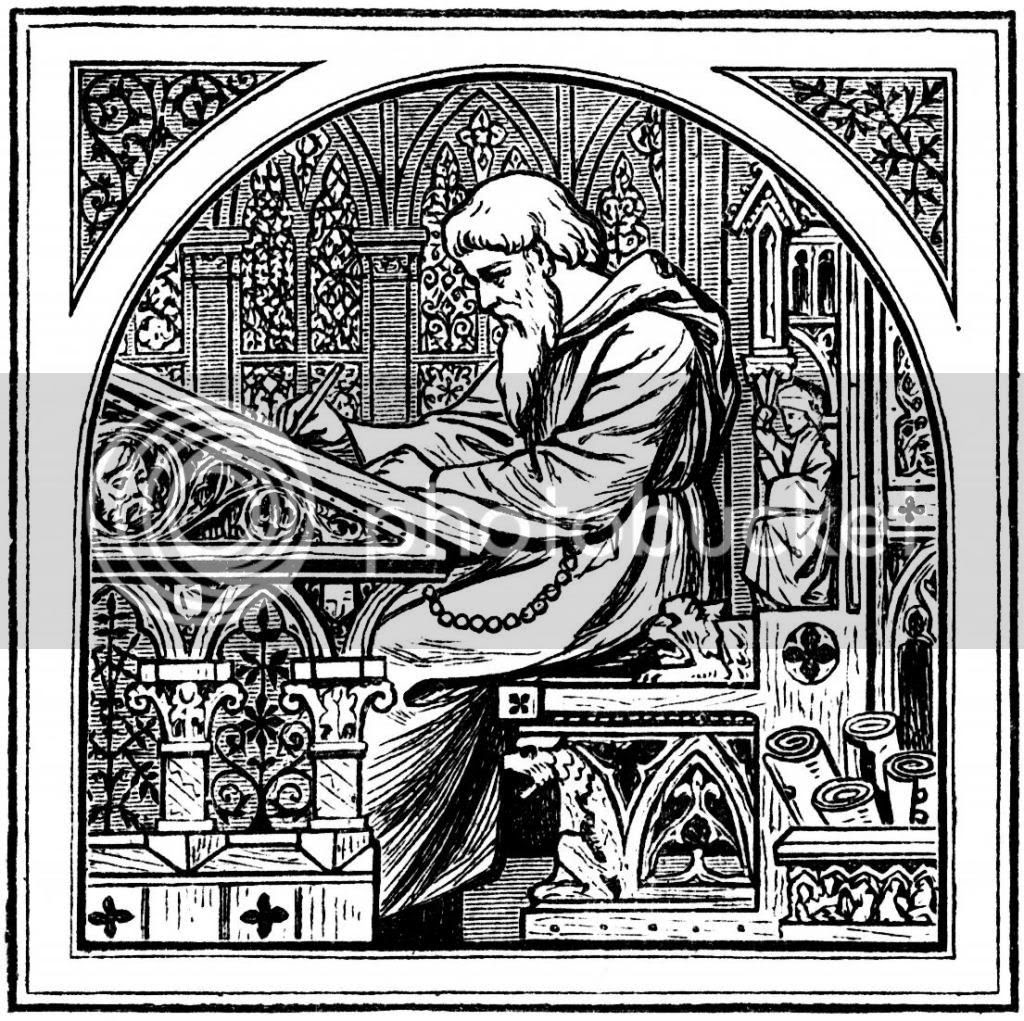 As has so often been the case since I left the nest of New York and jumped out into the abyss four years ago, I find myself going through transitions.

Two temp jobs I've been working at to pay the bills are suddenly being converted to permanent positions, with higher pay. My girlfriend of 3 years (and roommate of 2-and-a-half) is moving out so that we can begin to transition away from each other, albeit amicably.

Having been here in Austin for about 14 months I find I've already made more friends than I did during 3 years in San Diego. I'm feeling more and more comfortable in this city despite a persistent ache to get back to the West Coast.

A friend and I are on the verge of starting what promises to be an intellectually exhilarating initiative as we are creating a Finnegans Wake reading group here in Austin, the only one of its kind.

After nearly 20 years of playing ice hockey regularly, I haven't put on skates in over a year and have begun channeling my athletic and competitive energies into a new sport: tennis. I've been playing almost every day for at least two months now.

Most importantly, my devotion to cultivating the craft of writing through a blog is now gradually transitioning into bigger and more important writing projects. I've had a few book ideas/projects resting on my plate for a while now but it's finally time to bring some of them to fruition. For the past year or so I've been slowly working on a collaborative book of lyrical exegesis with renowned Detroit hip hop artist Bronze Nazareth. That project is kicking into high gear now. I'm about 30% finished already and the real writing starts now. At the same time, I'm working on developing my "Thought Through My Eyes" paper on James Joyce and Salvador Dali into an expanded e-book format.

With this last and most pertinent transition upon me, the practice of writing and being a writer is prominent on my mind.

I want to share two pieces that are helping me keep my footing as I tread this new path.

The first is a short essay by Robert Anton Wilson entitled "Making it as a Writer." Here's how it begins:

Most of the characteristics which make for success in writing are precisely those which we are all taught to repress. These characteristics are denounced by religious leaders everywhere, by most philosophers, and by many famous psychologists.

I refer to such qualities as vanity, pride, even conceit; to raw egotism and grandiosity; to the firm belief that you are an important person, that you are a lot smarter than most people, and that your ideas are so damned important that everybody should listen to you.


And here, presented in its entirety, is a poem by Charles Bukowski entitled "so you want to be a writer?"