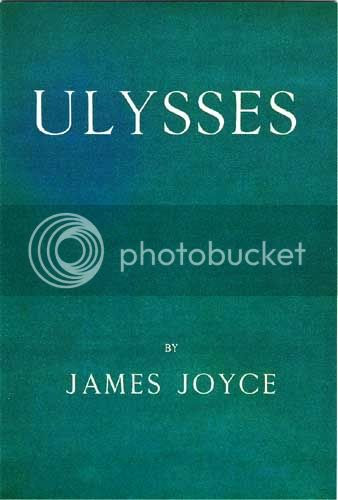 Almost exactly 2 months ago, after reading so much about it, I finally began the enormous task of reading "Ulysses." Fast-forward to now and it's gone very well, yesterday I finished the "Eumaeus" episode which leaves only the final two chapters to go. With the help of a few guides, I have been able to understand most of what I've been reading and I also took notes on each chapter which I will use in the future at some point to put together a chapter-by-chapter breakdown here on this very blog.

But, for now, I'd like to look at something else interesting that I've realized from the book. 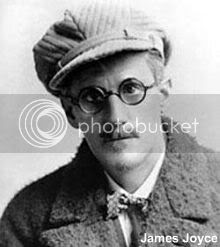 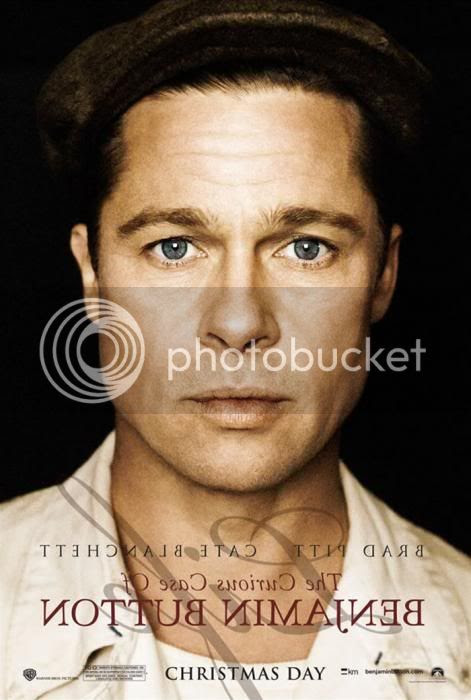 I sensed alot of Joycean influence in last year's film "The Curious Case of Benjamin Button" and now that I've made it through most of Ulysses, the Joycean element in the movie has been confirmed for me and I'd like to outline it here a bit.

The two things in the movie that most struck me as seeming to be derived from Joyce in some way were the rambunctious tugboat captain ("Captain Mike") and the brothel scene. Captain Mike actually took Benjamin to the brothel so it all ties together quite nicely.

Captain Mike is, I believe, taken straight out of the "Eumaeus" chapter of Ulysses. In that episode, just as the two main characters, young Stephen and paternal Bloom, have recovered from a hectic hallucinatory wild experience in a brothel in the previous chapter, they make their way to a crappy little diner to recover. It's actually a cabman's shelter and, at 1 AM, the only folks in there are dreary old farts or "jarvies" as they're called, drivers of horsedrawn coaches (this is 1904). One of the fellas in the place is a drunken, redbearded sailor who is rather loud and obnoxious and carries on for a while telling stories (many of which seem made-up) to everyone about his many encounters as he's sailed all around the world.

"I was in the Red Sea. I was in China and North America and South America. I seen icebergs plenty, growlers. I was in Stockholm and the Black Sea, the Dardanelles, under Captain Dalton the best bloody man that ever scuttled a ship. I seen Russia. Gospodi pomilooy. That's how the Russian prays."

"I seen a crocodile bite the fluke of an anchor...and I seen maneaters in Peru that eats corpses and the livers of horses."
(pg. 625)

D.B. Murphy is the sailor's name. In his hilarity and vulgarity, Murphy seems a perfect model for Captain Mike. Then on pg 631, Murphy confirms the parallel, he "tore open his grey or unclean anyhow shirt with his two hands and scratched away at his chest on which was to be seen an image tattooed in blue Chinese ink, intended to represent an anchor."

"Seeing they were all looking at his chest, he accomodatingly dragged his shirt more open so that, on top of the timehonoured symbol of the mariner's hope and rest, they had a full view of the figure 16 and a young man's sideface looking frowningly rather."

Murphy explains how he got the tattoo while docked somewhere in the Black Sea. The face he has tattooed on him is the face of Antonio, the Greek guy who did it for him. Then he manipulates his skin with his fingers to make Antonio's face take on a few different expressions. 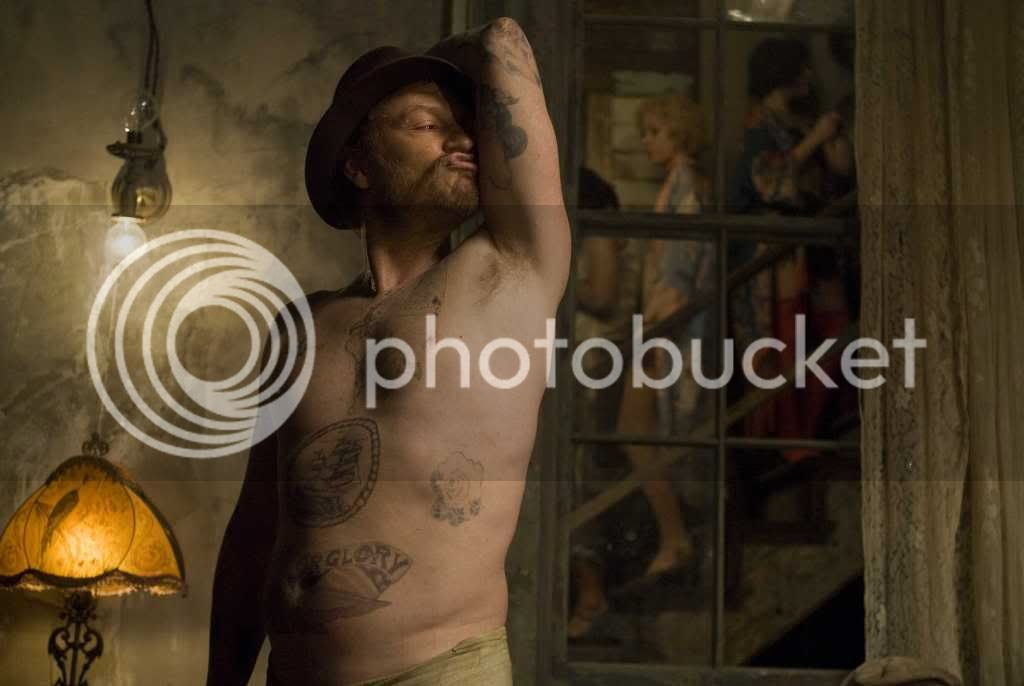 One can easily picture this guy doing the same.

Moving along, in that picture above, Captain Mike is showing off his tats at a whorehouse where he's brought the young (but old-looking) Benjamin Button. Bella Cohen's brothel in Dublin's red-light district is the setting for the climactic scene in Ulysses, the lengthy (nearly a quarter of the book), dramatic (written in the form of a play), psychedelic (both main characters undergo wild, elaborate hallucinations all throughout) nightmare of "Circe", where young Stephen goes to top off his night of drunkenness and older Leopold Bloom follows to make sure the kid doesn't get himself into serious trouble.

In "Benjamin Button," it is at the brothel where Benjamin's dad, who abandoned him as a child, encounters him and then takes him out to get drunk.

The parallel isn't exact but it's certainly similar enough to see the Ulysses influence in the film. After all, it shouldn't come as much of a surprise that the people who made the movie should pay such homage to Joyce's epic because the film was adapted from F. Scott Fitzgerald's short story from 1922, the same year in which Ulysses, the greatest novel of the century, was first published. What's interesting to me is how the Ulysses reference is totally implicit, never openly stated or given acknowledgment, and I can't even find anything on the internet about it.

Similarly, this past summer I saw an entertaining little film that came out in 2006 called "Paris, Je T'aime" ("Paris, I love you") which features 18 short stories that take place around Paris. At the end, all the stories and their characters are united in one longer story that incorporates all of them. This is taken straight from the "Wandering Rocks" episode of Ulysses in which there's 18 short stories of different characters' doings all around Dublin and a final story uniting and incorporating all of them. Again, the film pays zero acknowledgment to Joyce or the novel and I can't find any mention of the connection on the internet.
Posted by PQ at 11:13 PM